Sonia grew up in Housing Commission in Edgeworth and Windale, before moving into rented accommodation in Wallsend and West Wallsend.

Starting work as a teenager, she’s been a long time member of her union and she studied teaching at the University of Newcastle, before teaching in Walgett, Kempsey and all around the Hunter. She also spent time in the Army Reserves.

After leaving teaching, Sonia worked in a variety of positions related to the health field, including Hunter Brain Injury Respite Options. She earned a Bachelor of Arts, with Honours, in History.

In 2013, Sonia was elevated to the NSW shadow cabinet as Shadow Minister for the Hunter and Science and Medical Research and has since added the Arts portfolio to her responsibilities.

Sonia was again elected in 2015 to represent the Wallsend electorate. 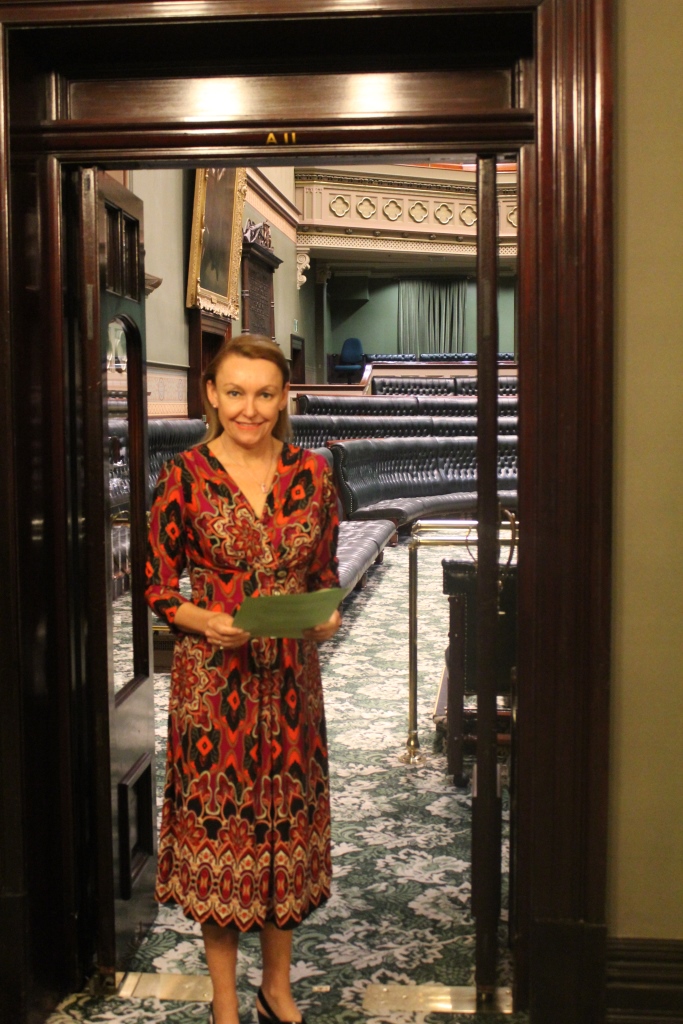